How to Make Money in Bitcoin (Without Owning Bitcoin)

I was in our third-floor office kitchen talking to a colleague when my phone dinged. It was my bitcoin wallet, Airbitz. And I had just received some bitcoin. My first thought: “That was quick.” An hour earlier, I tried out a new way to buy bitcoin. I used a bitcoin ATM.

Of course, I had heard of bitcoin ATMs… but there was never one close enough for me to use. Until last week… That’s when a nearby shop, Southside Vapor, installed a bitcoin ATM from Bitcoin Depot. Now, buying bitcoin is only a two-minute walk away from my office. The entire process took less than 10 minutes.

The experience impressed me. And I thought this could be a good money-making opportunity for business owners. So, I talked to the shop’s owner, Tyler. When I asked what he liked most about the bitcoin ATM, Tyler responded, “It brings in traffic and it’s a great talking point.”
Today, I’ll fill you in on our conversation. First, let’s look at the rapidly growing cryptocurrency ATM market. 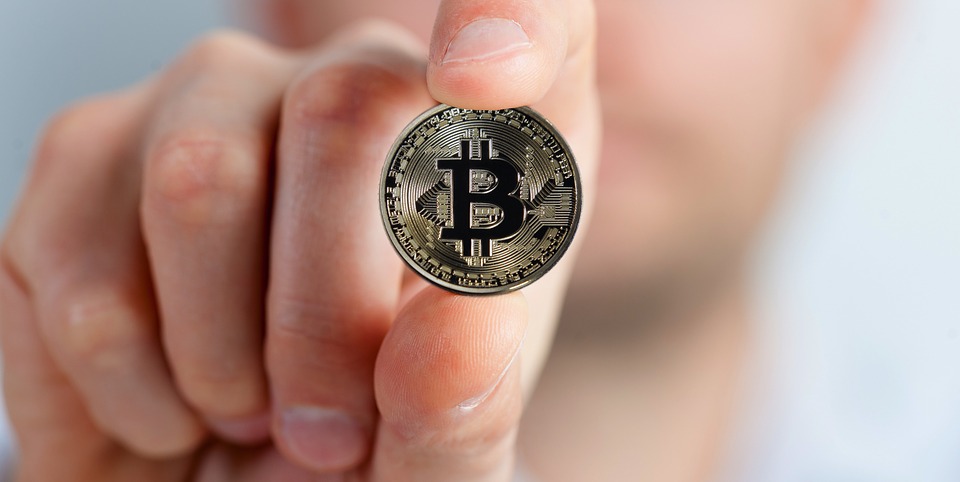 In other words, the number of bitcoin ATMs is growing over 100% annually right now. Although over half of bitcoin ATMs are in the U.S., it’s a worldwide phenomenon. There are bitcoin ATMs in 61 countries. And the machines don’t just send bitcoin. Over 25% of ATMs support other cryptocurrencies, with Litecoin, Ether, and Dash being the most popular.

The average bitcoin ATM does $30,000 per month in transactions. With an average fee of 9%… that’s $2,700 per month in revenue.
Monthly costs can range from $500 to $1,500 per machine. That includes rent, cash collection, advertising, and customer support. And there’s also the upfront costs of the machine and any legal costs.

But you don’t need to buy an ATM to take advantage of this trend. Tyler didn’t buy his bitcoin ATM… he went the host route.
In other words, the operator provides the machine and Tyler provides the space. As you’ll see, it carries less hassle and risk.

Tyler’s adventure into bitcoin ATMs started after he talked to a buddy from New York City. Like Tyler, his friend owned a vape shop (30 in fact). And he happened to be an early bitcoiner. So, when bitcoin ATMs started to grow, he hosted one in one of his shops. Now he has bitcoin ATMs in all 30 stores. Tyler followed suit. He chose Bitcoin Depot, the second-largest supplier of bitcoin ATMs.

As I mentioned, Tyler didn’t have to buy the ATM. He’s simply provided the space. Best of all, he doesn’t have to worry about exchange risk, changing out the machine, or legal costs. Bitcoin Depot handles all that.

They even handle the online advertising. Whenever someone searches Google for a bitcoin ATM in Delray Beach, Tyler’s will come up.
Tyler even has a 2-mile non-compete agreement. Meaning, Bitcoin Depot won’t put any other bitcoin ATMs within two miles of Tyler’s shop.
By now, I’m sure you’re wondering how Tyler gets paid.

That depends on the activity. Tyler either gets a flat fee or a payment based on the transaction volume, whichever is higher. Said Tyler, “It’s helping pay the rent.” Before I left I asked Tyler one final question. Would you recommend hosting a bitcoin ATM to other shop owners?
“Absolutely, yes,” he said.

If you own a business and can host a bitcoin ATM, this is an idea worth checking out.

How to DIY a Conservatory

Bitcoin Could Soon Join Group of...