Home Hobbies & RecreationTravel What to see in Vietnam
Travel

What to see in Vietnam

Vietnam is a nation going places. Fast. Its people are energetic, direct, sharp in commerce and resilient by nature. This is an outrageously fun country to explore, the locals love a laugh (and a drink) and you’ll have plenty of opportunities to socialise with them and hear their tales. The American War is over, and yet its impact endures – you’ll find reminders of that cataclysmic conflict everywhere you travel. That said, the country was never broken and emerged with its pride intact. Poor in parts but never squalid, Vietnam is developing at an astonishing pace. For travellers, there are issues to consider (including minor scams), but little real danger – on the whole it’s a safe, wonderfully rewarding and incredibly varied country to explore. 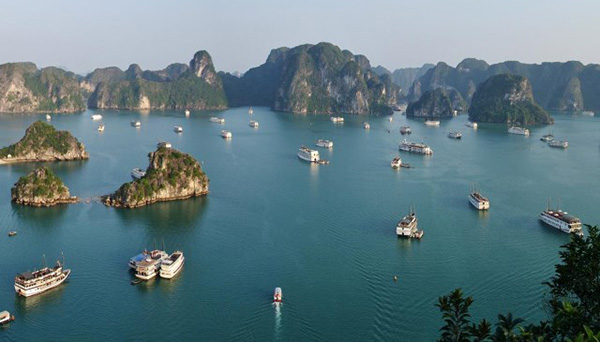 Ha Long Bay – With its aqua-green water and cluster of limestone rocky outcrops rising from the water like sea dragons, Ha Long Bay resembles a scene from a fantasy story. Located about 130 km (80 miles) east of Hanoi in northern Vietnam, this otherworldly bay features more than 2,000 jungle-covered islands pitted with intriguing caves, grottoes, sinkholes and lakes. Many of the islands have been sculpted over the centuries by natural processes into fantastic formations. 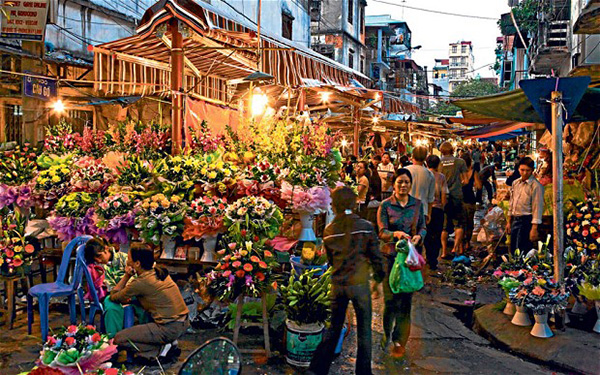 Hanoi – For the last century, Hanoi has the Indochina and Vietnam Wars to emerge as the booming capital city of a reunified Vietnam. At the heart of Hanoi is its Old Quarter, an open-air museum of historic Asian and French colonial architecture that has largely remained intact despite the bombings of the Vietnam War. Here among scenic tree-lined boulevards, tourists can browse busy markets, sip coffee at quaint cafes and visit prominent sites like the Grand Opera House, the Presidential Palace and Saint Joseph Cathedral. 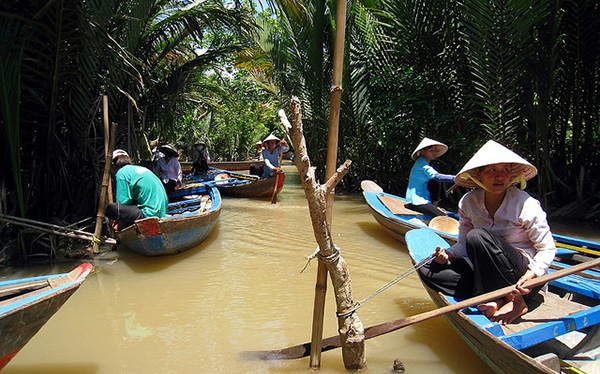 Hue – Situated on the banks of the Perfume River in Central Vietnam, Hue once served as the imperial capital of the Nguyen dynasty. Today, the vestiges of this former glorious period are reflected in the city’s architecture, culture and cuisine, making it one of the best places to visit in Vietnam. Of the city’s monuments, the Citadel is the most famous. Once the seat of the Nguyen emperors, the Citadel is a sprawling complex of grand palaces, ornate temples, walls and gates Another important landmark on the river is the city’s official symbol, the Thien Mu Pagoda. 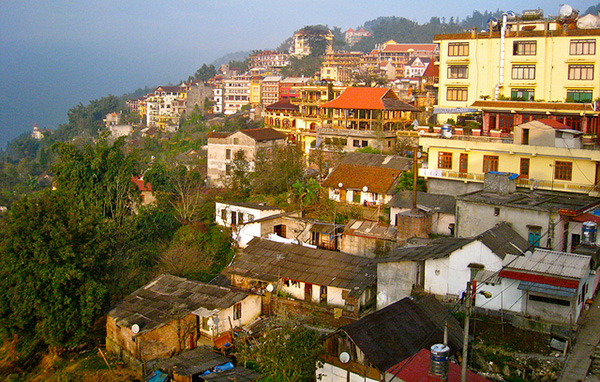 Sapa – Surrounded by pictorial mountains, rice terraces and a diversity of hill tribes in the remote northwest of Vietnam, Sapa is a quiet town frequently used as a base for trekking in the Hoang Lien Son Mountains and touring rice paddies and traditional villages. From the town, there are many organized tours that aide tourists in mountain hikes and exploring the nearby rice paddies and remote villages. These tours present views of beautiful waterfalls and the opportunities to experience the food, customs and way of life among the local tribes.

Ho Chi Minh City – Lying along the Siagon River near the Mekong Delta in southern Vietnam, Ho Chi Minh City was formerly known as Saigon and served as the capital of South Vietnam during the Vietnam War. Today, Ho Chi Minh City is the largest city of the reunified country, offering plenty of reasons to visit, from its blend of historic and modern attractions to vibrant shopping, dining and nightlife.

What to see in Delhi

Why People Are Relocating To Northern Idaho

What to see in Riga, Latvia

How to check if my airline flight is...

What to check on a caravan before going...

How to replace a wheel on a caravan

How to stay safe while towing a caravan

What to look for when buying a holiday...

Where to find mussels

Why People Are Relocating To Northern...

What to see in Riga, Latvia

How to check if my airline...

What to check on a caravan...