Driving Abroad in a Rented Vehicle

If you want to drive a rented vehicle abroad, you need a valid driver’s license issued in Great Britain or Northern Ireland. For this reason, most drivers will need a valid photocard driver’s license. Some exceptions may apply with paper-only licenses which were issued before March 2000. If you have a paper-only license, make sure you check its valid to use in your country of destination.

Your car hire company should issues the VE103 certificate which allows you to drive in Europe. At the same time, PSD also charges for the additional mileage. This is the only extra charge when compared to UK vehicle hire. If you are looking to drive the scenic French roads or go on a full European adventure, you will only need to pay the additional mileage. 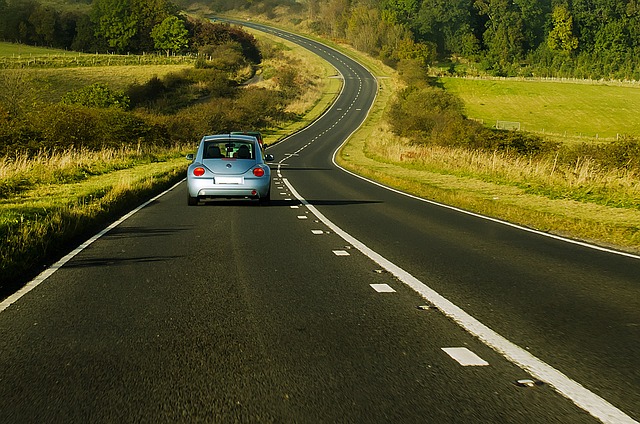 You can drive in all European countries with a valid UK driver’s license. But you still need to abide by local driving laws in the process. So if you are caught speeding in Germany or Italy, local authorities might get your details from the DVLA to issue a fine. For more information about driving in Europe, feel free to check motoring organizations such as the AAor the RAC.

Driving in Europe without a Brexit deal

Driving in Europe after Brexit is still being debated. However, in case of a no-deal Brexit, you will need to purchase an international driver’s permit at a cost of £5.50. You can find such a permit at your local post office.

Driving outside the EU and EEA

If you plan to travel outside the EU or the European Economic Area, you may need to purchase an international driver’s permit. You can check your country of destination and its requirements on the AA website.

Driving abroad is not complicated. PSD Vehicle Rental only requires you to pay for the extra miles. Other steps such as an international driver’s permit need to be purchased individually. The best advice when driving abroad is to prepare in advance even with issues such as road tax, ev charging cables, and fully plan your route especially if you plan to drive on motorways.

How to Keep Your Data Up to Date for Your Business

How you can be more sustainable with plastic

How to Get Back into a Car After...

How to Make Money Selling Cars

4 Things You Need To Know When Applying...

Can you recognise the 5 most misunderstood dashboard...

Why Is It Important To Enrol In A...

Ultimate Guide of Do’s and Don’ts After a...

Everything you need to know about aluminium die...

How are Vehicles Adapted to Help Those with...

3 Ways to Spot a Potentially...

How to Make Money Selling Cars